Retford is an attractive market town in the very north of Nottinghamshire. It is surrounded by quaint villages, including Babworth and Scrooby, which are famous for their links to the Mayflower Pilgrims who started their separatist movement here before setting out on their epic journey to America. Among them was William Brewster who was brought up in Scrooby.

Brewster is believed to have founded a Separatist Church in his family home - the(privately owned) manor house at Scrooby. He was fined for non-attendance at St. Wilfrid’s Church in Scrooby but was respected as an elder and spiritual guide, and played a significant role in the congregation’s later journeys.

From November 2019, an ambitious year-long commemoration will mark the 400th anniversary of the Mayflower’s pioneering voyage, telling the story of a ship and its passengers - a group of people that a remarkable 30 million+ US citizens have descended from. 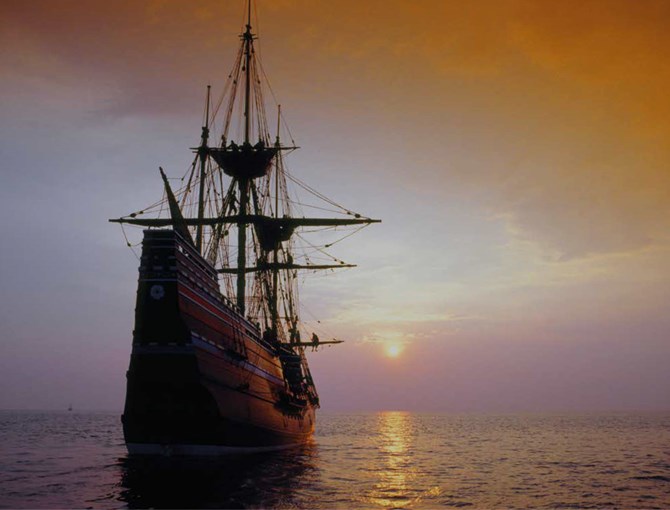 “Loved the quirky location, The food was good, The staff competent and friendly. A great experience.”